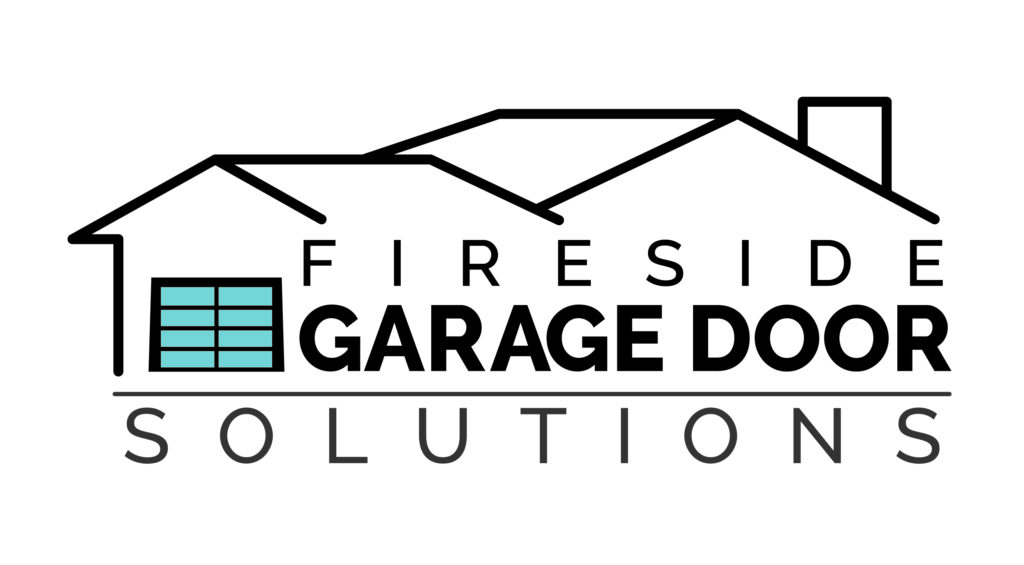 GET A FREE ESTIMATE
Menu

LiftMaster® Fire Door Systems control the closure of a rolling fire door, counter fire door, fire shutter, or track door in an emergency situation, and stop the spread of fire and smoke from one area to another.

The AFCB fire door release device is designed to be used in conjunction with a standard commercial door operator to provide a fully automated door closing system.

The XPBB release device functions as a localized fire alarm system and can operate on 120VAC, 24VAC, or 24VDC power sources.

The XP fire door release device provides a fail-safe release mechanism for non-motorized doors and acts as an interface between the door and fire alarm system.